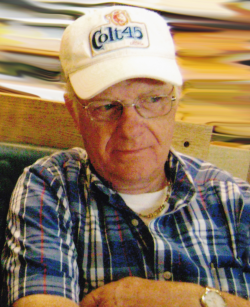 It is with great sadness that we announce the passing of Douglas Gordon Benjamin, 81, of Port Elgin, NB, on Thursday, August, 25, 2022 at the Moncton Hospital after a lengthy illness.  Doug was born in Cape Tormentine, a son of the late Lawson and Dorothy (Banks) Benjamin.

Doug had been a Long Haul Truck Driver for over 50 years and would have continued longer had it not been for the onset of his illness.  He was an avid follower of NASCAR.

Besides his parents, Doug was predeceased by three brothers, Keith, Larry, and Bruce.

Arrangements are under the care and supervision of Jones Funeral Home, Sackville & Port Elgin, NB (506-364-1300).  Cremation has taken place and a graveside service will take place at the Fernwood Cemetery on Saturday, September 24, 2022 at 11:00am. All are welcome to attend.

Donations in memory of Doug may be made to the Canadian Cancer Society. 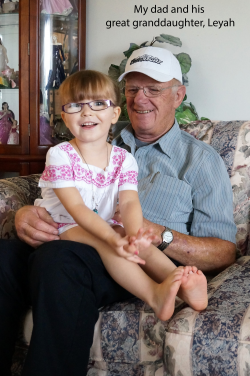 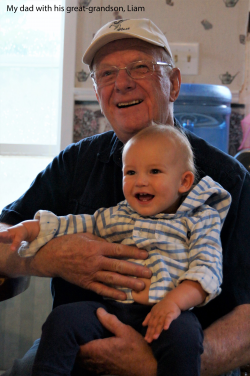 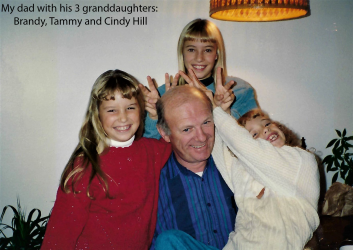 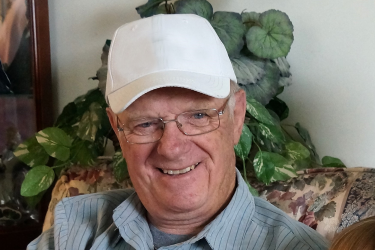 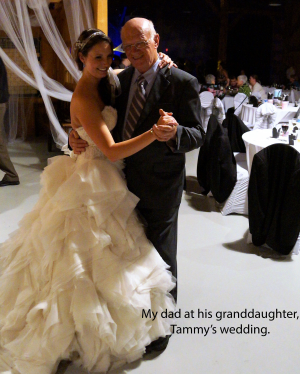 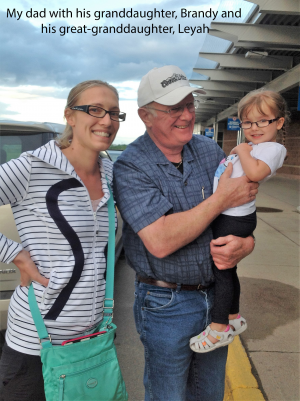 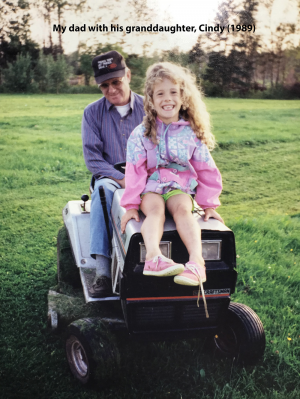 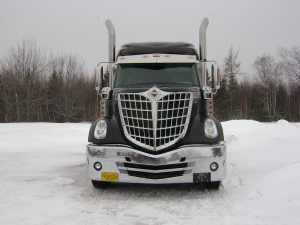 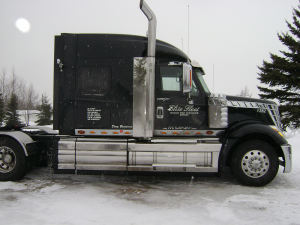 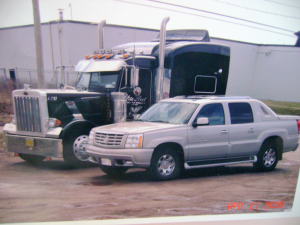 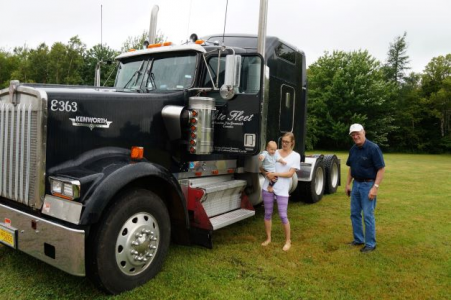