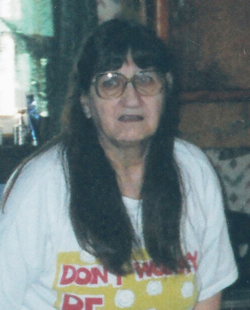 It is with sadness that we announce the passing of Deanna Doreen Snowdon, age 83, of Port Elgin, NB, on Tuesday, July 12, 2022 at her home.

Born in Penobsquis, she was a daughter of the late Linus and Florence (Holmes) Cook.

Deanna loved watching the hummingbirds in the morning.  She enjoyed quiet days putting together jigsaw puzzles.  There was rarely a night that went by that she didn't speak to her brother Rollie.

Donations in memory of Deanna may be made to the Heart and Stroke Foundation, or a charity of the donor's choice.